Joe Biden and his administration have announced their new nominee for the head of the Bureau of Alcohol, Tobacco, Firearms and Explosives (ATF), and it’s 25-year special agent David Chipman. Chipman, a senior policy advisor at the gun reformation interest group Giffords, was chosen for his proposals of “stricter firearm regulations” in the United States; some of those restrictions being red flag laws and “ghost gun” identification programs. Although Chipman might seem like a great pick for what the Biden administration hopes to achieve with gun reform, he’s been involved with numerous controversies in the past as a former agent of the ATF.

The Bureau of Alcohol, Tobacco, Firearms and Explosives (ATF) is a bureaucratic group created by the federal government that enforces laws surrounding what the name suggests. The official ATF website states “ATF’s responsibilities include the investigation and prevention of federal offenses involving the unlawful use, manufacture, and possession of firearms and explosives; acts of arson and bombings; and illegal trafficking of alcohol and tobacco products. The ATF also regulates, via licensing, the sale, possession, and transportation of firearms, ammunition, and explosives in interstate commerce.” The ATF, just like any other bureaucratic organization, has a structure of employees and administrative positions that can be appointed by the President.

2: How do bureaucratic nominations work?

Article II, Section 2 of the Constitution grants the President of the United States the power to appoint individuals to positions in our court system, bureaucratic organizations such as the ATF, and more. When the executive branch’s power is transferred from one administration to another, previously appointed individuals can be replaced with ones that more closely follow the agenda of the new administration, so long as the Senate confirms the new appointment. While David Chipman has been appointed, he has yet to be approved for the position as the head of the ATF by the majority vote of the Senate. 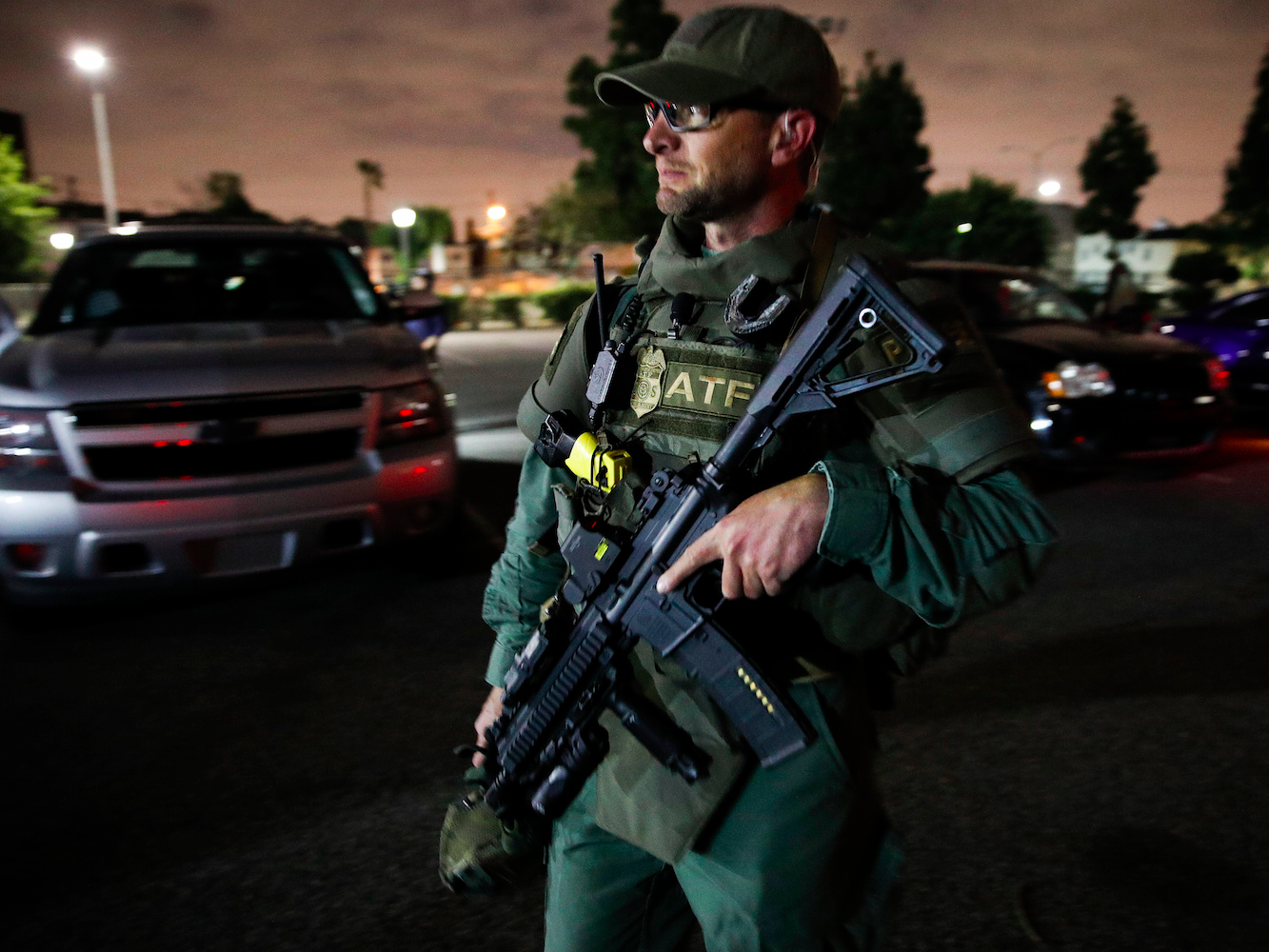 3: Why is David Chipman controversial?

David Chipman’s past as a former ATF agent isn’t the best, as Chipman was involved with the highly criticized Waco siege in April of 1993. While the targets of the ATF during this siege were a group of cultists, their resistance to comply concluded when the ATF intentionally burnt their compound to the ground with Branch Davidians still inside, killing 28 children and 76 total; in comparison, only 4 federal authorities lost their lives. Chipman also held a questionnaire on the social media site Reddit, and seemingly lied about events that occurred at Waco. He stated that “At Waco, cult members used 2 .50 caliber Barretts to shoot down two Texas Air National Guard helicopters…” which was not true. What is true however is that the ATF used an M1 Abrams tank and other military grade equipment and vehicles on scene. The arguably most criticized aspect about Chipman, though, is a photo op he took after the siege concluded, standing in the ashes of the compound. 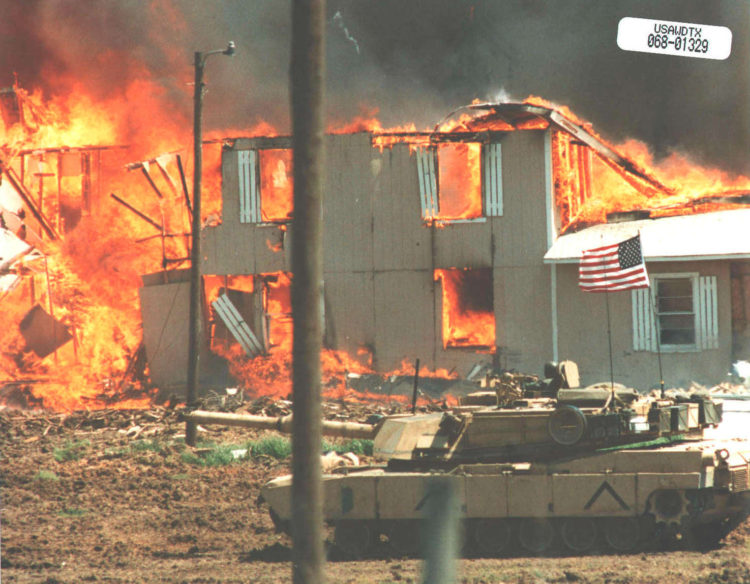 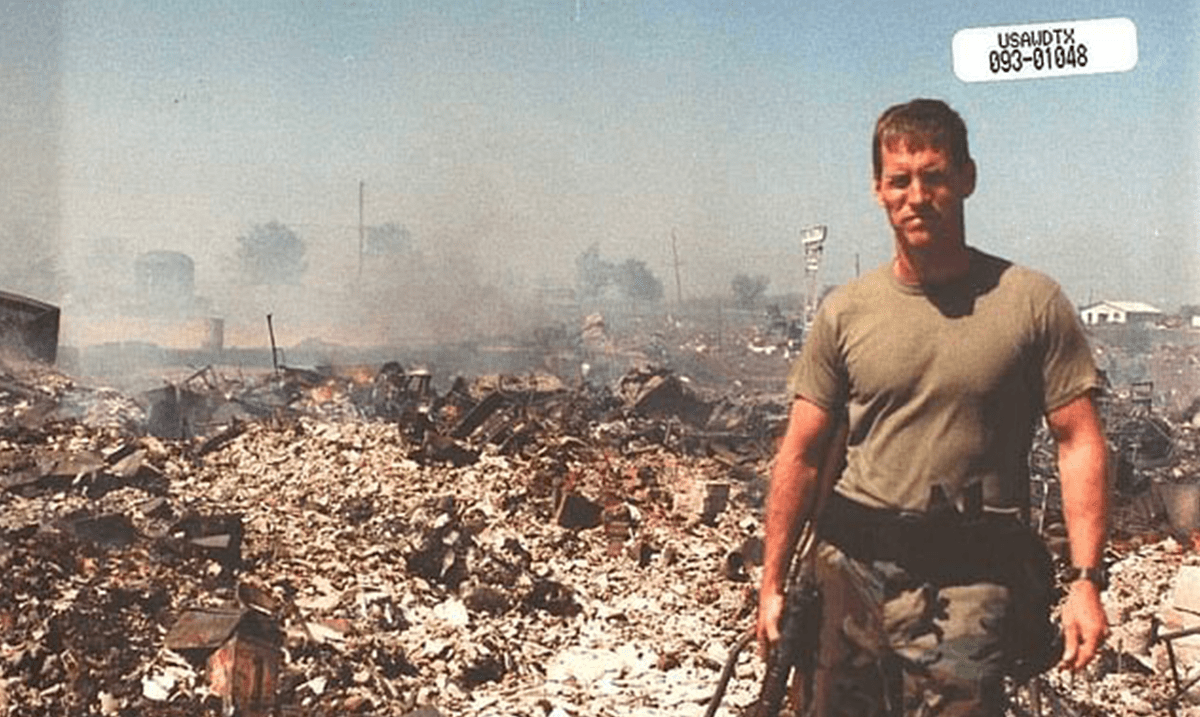 Chipman posing in front of the burned compound of the Waco siege (Photo: NSSF)

While David Chipman’s time at the ATF and Giffords speak volumes to what the Biden administration is seeking for the future of firearm policy in the United States, his involvement with Waco will most likely prove to be a driving force that cuts his nomination short. Chipman’s lifelong career as an agent pursuing the regulation of Alcohol, Tobacco, Firearms, and Explosives may not be enough to convince the majority of Senators for his passage, especially considering the current ratio of Democrats to Republicans in the Senate is 50:50. Despite over 25 years of experience, it will be hard for many to overlook the fact that he had a hand at orchestrating a disaster that, as of April 19 2021, reached its 28th anniversary.