Should weed be legalized? This question is being asked across news outlets, Congress floors, and judicial courtrooms everyday and is gaining popularity every day. Over 128 million people in the United States have tried marijuana at least once, and around 66% of people today think it should be legalized. Despite this, 600,000 people get arrested for possession of marijuana, and it affects minorities at an alarming rate. Like any question or debate this controversial, there will pros and cons  on each viewpoint, with the potential economic, health, and crime impacts for each side fueling the debate.

What Are the Pros of Weed Legalization in Society? 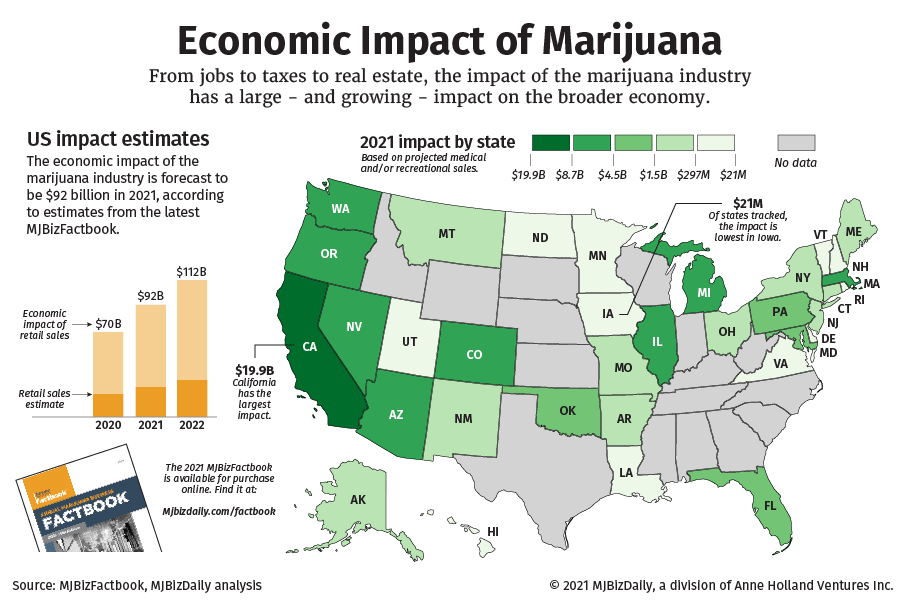 What Are the Cons of Weed Legalization on Society?

Increasingly Americans are talking about the controversial topic of weed legalization and in addition, they are increasingly coming out in support of legalizing weed. With a Democratic party-led Congress and President paired with majority support by American citizens, weed legalization is likely but the effects that it could have on society are filled with economic hope combined with the daunting potential of side- effects.